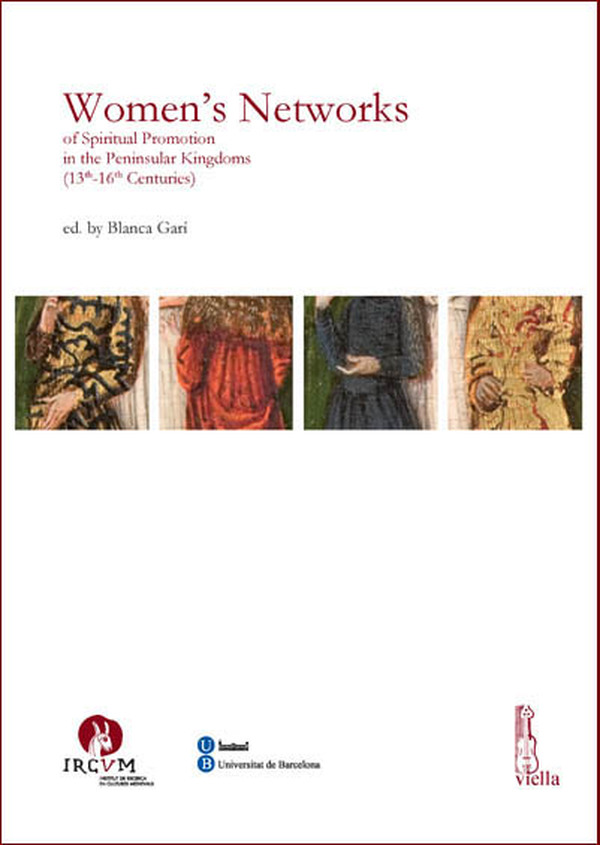 The starting point for this research is the ascertainment of a major change in the spirituality paradigm of the last centuries of the European Middle Ages, which, since the 13th century, results in a new and final interpretation, focused on pauperistic, evangelical and apostolic ideals, of the religious phenomenon. This symbolic revolution, which completely changed parameters and involved both men and women, entailed an intense urbanisation and feminisation of spirituality. Within that general framework, the pages of this book attempt at investigating the penetration, evolution and changes of the new forms of female monastic and religious life in a delimited space and time: the kingdoms of the Iberian Peninsula during the period from the 13th to the 16th century, trying to establish the connection between those new spaces of female spirituality and the strategies, wishes and potentialities of the women who promoted their creation, strengthening or reform. 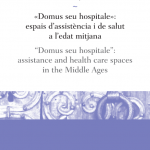 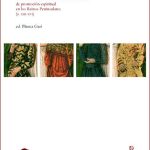