Anna Alberni got her Degree in English Philology at the Universitat de Barcelona (1995). She specialized in Medieval Romance Literature, getting her PhD in Medieval Catalan Philology (2002) with a thesis on the textual transmission of Chansonnier Vega-Aguiló, a medieval codex which is considered to be an important cultural bridge between the classical Troubadour tradition and later developments such as Catalan and Spanish Renaissance poetry. She has been Assistant Lecturer and Researcher at the Universitat de Barcelona (2000-2002) and has enjoyed a two year Postdoctoral Research experience in Italy at the Università degli Studi dell’Aquila and the Università di Roma “La Sapienza” (2003-2005). She has been ICREA Researcher at the Universitat de Girona-ILLC and Assistant Lecturer at the same University (2005-2009). She coordinates the 2009 ERC-StG project The Last Song of the Troubadours: Linguistic Codification and Construction of a Literary Canon in the Crown of Aragon (14th-15th C.). 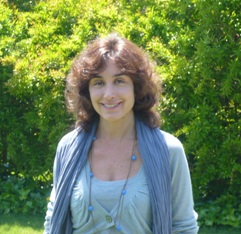 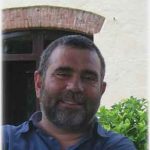